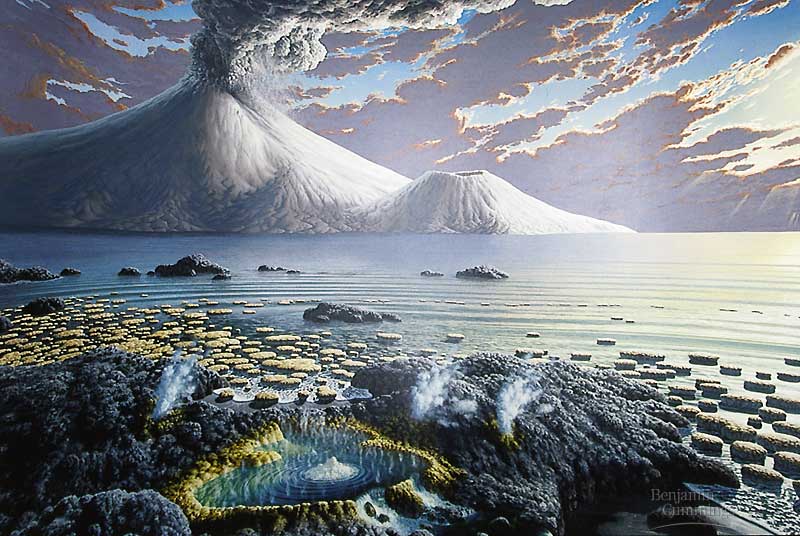 Researchers from the University of Washington found proof according to which life may have existed around 3.2 billion years ago instead of 2 billion years ago, as previously believed. The new findings were published in Nature. Apparently life can exist without oxygen, but not without nitrogen. So researchers at the University of Washington took a look at […] 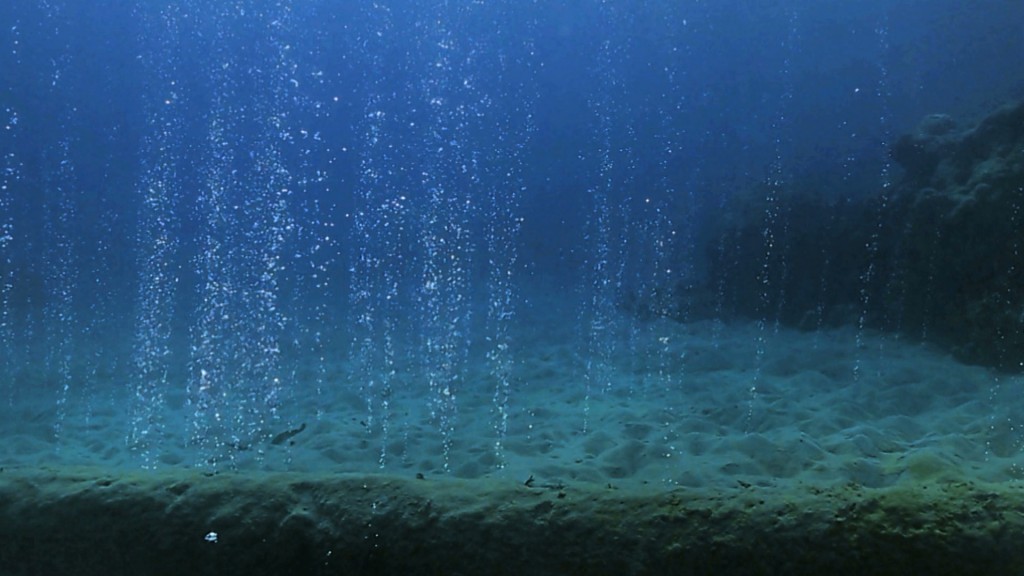 The evidence of Global Warming and its associated climate changes are here for sure and the need for cutting down the release of green house gasses has never been so urgent than today. As the delegates from more than 140 countries across the globe are meeting for the climate talks in Lima, new information […]