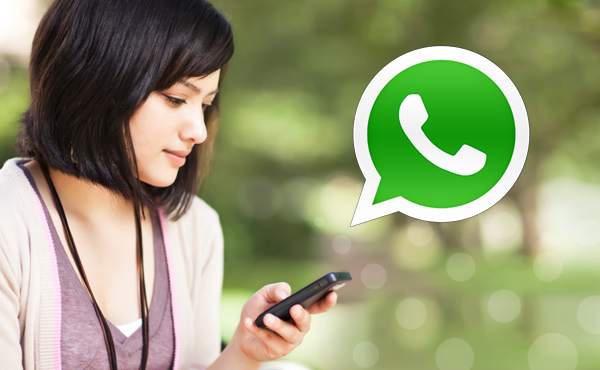 It’s official, WhatsApp is being used by a billion people every month, and the instant messaging app has hit an impressive milestone that places them further ahead of the pack. And Facebook saw it coming. WhatsApp was purchased by Facebook in 2014 for $19 billion The service announced 900 million monthly active users 5 months ago […]