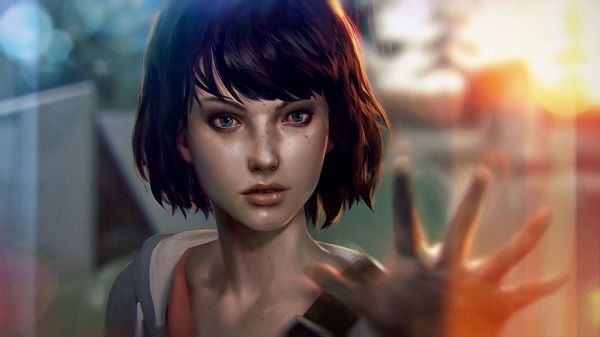 Life Is Strange will feature a three-episode prequel

Square Enix revealed that Life Is Strange would feature a prequel, set for launch on August 31st for PS4, Xbox One, and PC. The announcement was made during Microsoft’s press briefing for E3. Life Is Strange: Before the Storm also features a trailer and will come as an enhanced title for Xbox One X.

The trailer reveals how the prequel will focus on two important Life Is Strange characters, namely Chloe Price and Rachel Amber. It will feature only three episodes, unlike the 2015 title which came with five chapters. Life Is Strange was developed by Dontnod Entertainment in Paris, while the prequel is produced by Deck Nine Games.

Last month, a series of leaks appeared featuring some screenshots from Life Is Strange: Before the Storm, as well as some concept art which clearly indicated a new title was in the making. Dontnod Entertainment is also working on a different new game, still Life Is Strange-related.

Preorders for all three episodes of the prequel are already available on Xbox Store for only $16.99. However, PC or PS4 gamers should not worry. Square Enix emphasized the fact that the game will be available on all three platforms.

The studio also revealed more details on Life Is Strange: Before the Storm. You probably remember from the first title that Ashly Burch was voicing Chloe Price. This time, she will only be part of the writing team, and Rhianna DeVries will lend her voice to the younger version of the character. Also, the game will come with a special option for Chloe, namely Backtalk.

If you are willing to pay $8 more, you can get a Deluxe Edition, which brings an additional episode to the game. This episode, called Farewell, allows players to take the role of Max Caulfield for one last time.