Home » Uber Lets You Order a Ride for Someone Else 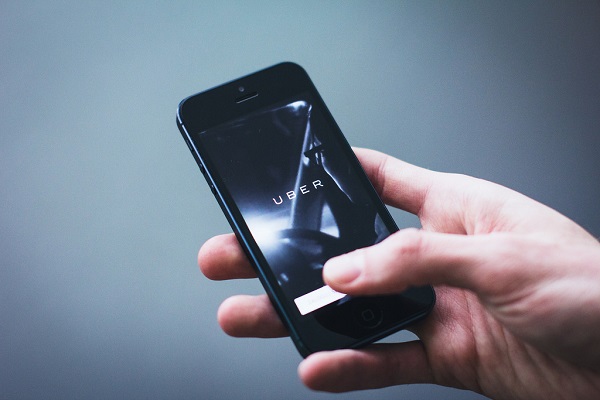 Uber launches a new feature allowing you to request a ride for someone else. From now on, you can schedule a ride and pay for it for a different person. This is possible even if the person in question doesn’t have the Uber app installed, or even if they don’t have a smartphone. The feature will be available in the US, as well as users from 30 other countries.

After the feature starts rolling out, you will receive two options when requesting a ride: request it for yourself or for a different person. If you select the second option, you have to introduce some contact details of the person, and they will receive a text message with information regarding the trip. Also, the person will be able to track the ride as it gets nearby.

In US, you have the option to offer this trip as a gift, namely your payment information stored in the Uber app will pay for the ride. However, in other countries, cash is accepted when a ride is finished, so those people may choose to pay for the ride themselves.

You could request an Uber ride for a different person even before, but the process was a little tricky. Now, Uber decided to give up on intermediaries, allowing the driver and the person receiving the ride to communicate.

Uber decided to introduce this feature after observing that many people request rides for someone else. However, the main reason was the fact that they wanted to make such transport more accessible for older people, or for those who lack a stable internet connection.
Image Source: Flickr