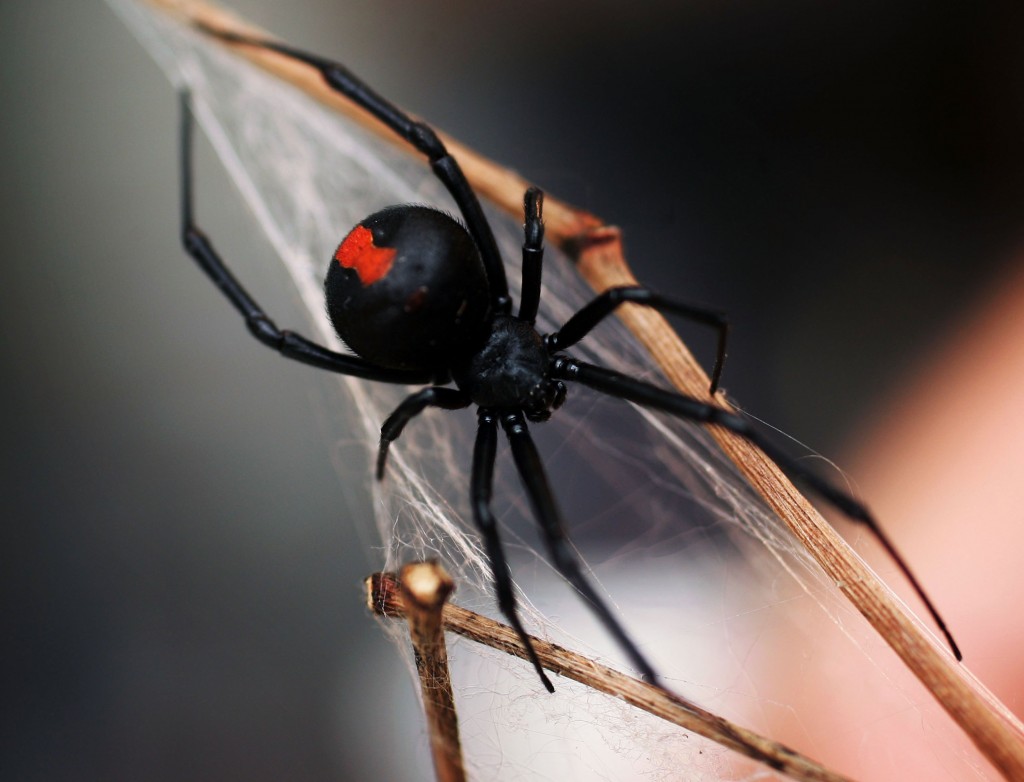 Researchers at the University of Notre Dame in Indiana found that spiders leave DNA on the webs they weave, so much so that it gives away their identity. Analyzing the genetic material that sticks to the webs also offers hints as to what the spiders have eaten weeks after catching their prey.

Published in the journal Plos One, the research could have future applications in tracking down spider pests and monitoring endangered or threatened species. Scientists focused on black widow spiders located in a zoo. If their hypothesis proves successful on more types of spiders, experts say the technique could have widespread practical uses.

According to lead researcher Charles Xu of the University of Notre Dame, the interesting part of the study was the fact that the team could collect the data they needed from non-invasive web samples, which meant the spiders didn’t have to be captured or directly observed to get their DNA.

The Potawatomi Zoo in Indiana is the home of the black widow spiders observed in the study; Xu extracted the mitochondrial DNA from the webs and found they contain enough genetic material for his team to accurately identify both the spider and its prey – crickets, in this case.

In the past, identification of spiders used to rely heavily on their morphology – basically looking at the spiders’ genitalia – but this method was associated with a lot of errors. However, the advent of new genetic technologies has made it possible for researchers to identify these species more accurately.

This kind of DNA analysis could prove useful for both monitoring and conservation purposes. For instance, DNA “fingerprinting” of spiders’ webs could point out to the location of poisonous spiders or map the locations of threatened species.

Citizen scientists have been using spider webs to evaluate spider biodiversity by analyzing the webs’ structure. This area could also be improved by creating a universal database with web DNA samples collected by citizen scientists around the world.

The authors wrote in the Plos One report that spider web DNA used as proof-of-concept could be a door opener for other practical applications in regard to more areas: pest management, conservation research, biodiversity evaluations and biogeography studies.
Image Source: Pix11