A secret toxicology report shows that late singer Prince did overdose on an extremely potent drug called fentanyl, and the amount detected in his bloodstream was “exceedingly high.” The report obtained by AP on Monday shows concentrations of 67.8 micrograms of the drug per liter. Fentanyl is a synthetic opiate that is dozens of times […]

The silver screen legend Catherine Deneuve has recently blasted the #MeToo movement condemning sexual harassment in Hollywood as a “witch-hunt” targeting men. The French actress signed an open letter along with other 100 actresses, scholars, and writers, which appeared in the French newspaper Le Monde. According to the letter, the movement is doing nothing more […]

A white man from Florida, who also happens to be transitioning to a woman, claims that he is ‘transracial’ and should be identified as Filipino. The man made a brief appearance on a Tampa Bay TV station to tell his story. Ja Du a Pinay told reporters that he really enjoys the culture of the […] 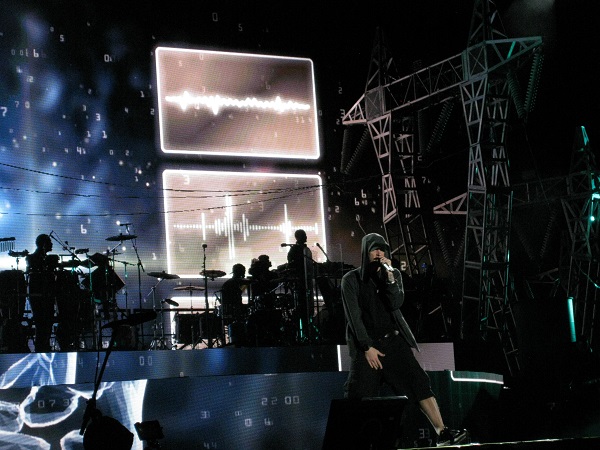 Marshall Bruce Mathers III better known as Eminem has become an icon of the rap music industry. However, it turns out that a New Zealand political party tried to take advantage of the artist’s fame. Therefore, they incorporated a song similar to Eminem’s ‘Lose Yourself’ in their 2014 election campaign. A New Zealand judge, Helen […] 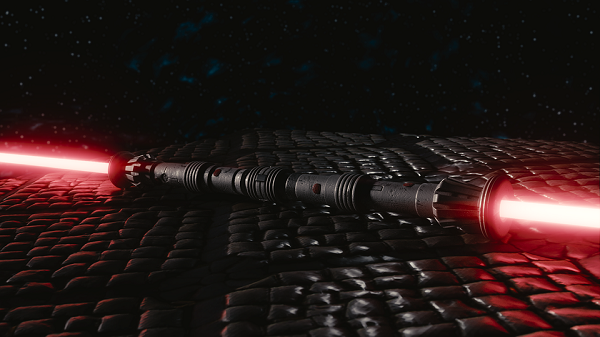 The blockbuster machine that the universe of Star Wars came to represent started drilling once more to reach the light. The dangerous trailer for Star Wars: The Last Jedi arrived during Monday Night Football to awaken the fans’ hype for this fictional world of good and evil. However, people were hesitant whether to watch it […] 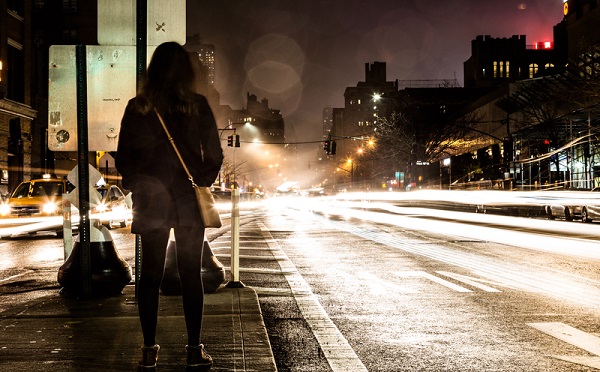 A 20-year-old woman named Noa Jansma is a design student in Eindhoven, Netherlands. She wanted to make a difference in the world no matter how small. Therefore, she turned to the tools social media put at the disposal of users to create a project. Her idea was to spend an entire month taking selfies with […] 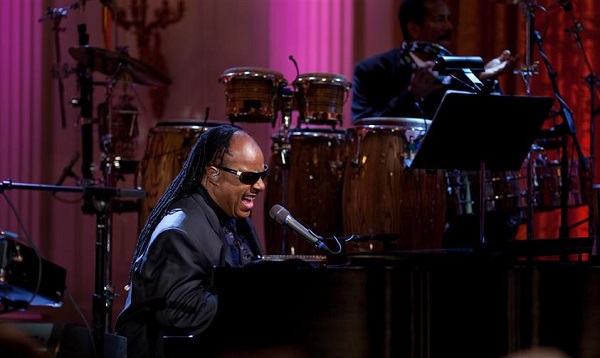 Top names in the music and movie industries gathered on Tuesday in front of cameras to promote and raise awareness about Hurricane Telethon. They helped the US television officials raise millions of dollars for humanitarian causes that the current extremely active hurricane season created. Stevie Wonder, Beyonce, but also George Clooney and many other celebrities […] 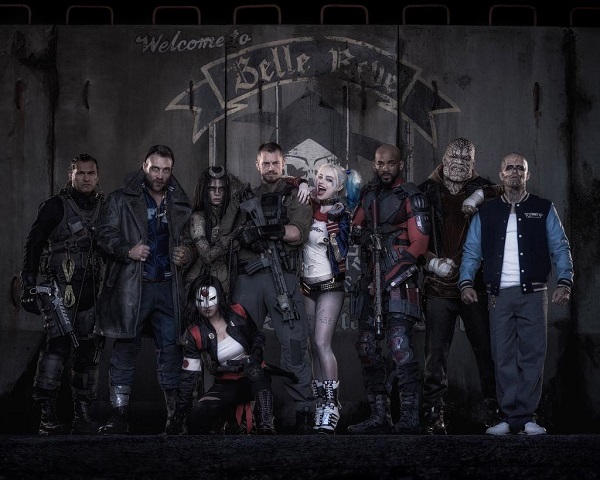 While other movies get their sequel team soon after their launch night, Warner Bros took its time picking out the team behind Suicide Squad sequel. Nonetheless, the giant company has finally settled on a winner. This time it is about Gavin O’Connor who will replace David Ayer as director and writer for the upcoming production […] 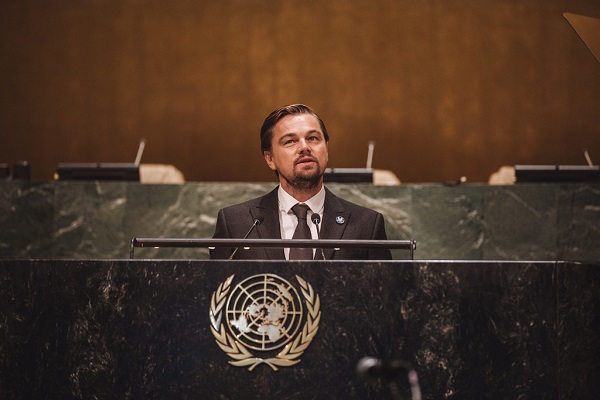 The Harvey phenomenon started off as a level 4 hurricane only to continue for days with heavy rains. The event was so powerful that it caused the first landfall in Texas in the last decade. Numerous homes were destroyed beyond repair and death toll continues to increase. Nonetheless, the civic duty wasn’t late to appear. […]