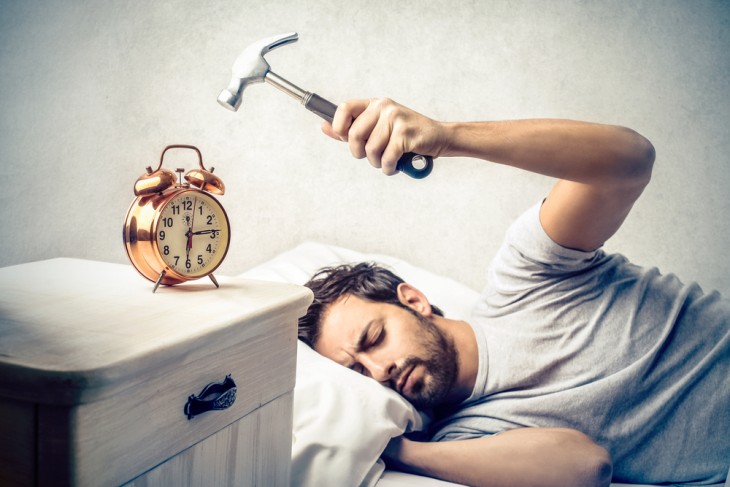 A recent study reveals why you’re not a ‘morning person’ or why you’re a ‘night owl’. It all comes down to the DNA – the researchers concluded – and found out that participants who identified themselves as ‘morning people’ were significantly less likely to have insomnia, require more than eight hours sleep a night, and were less likely […] 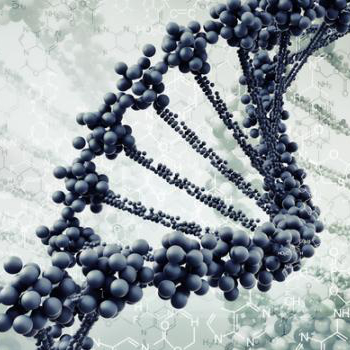 Founded in 2006, 23andMe is a genomics company which developed a saliva-based personal genome test, deemed the invention of the year in 2008 by the Time magazine. However, because the test had not received FDA approval, it was withdrawn in 2013. Now, the Google-backed company has announced its intention to search its very large DNA […]