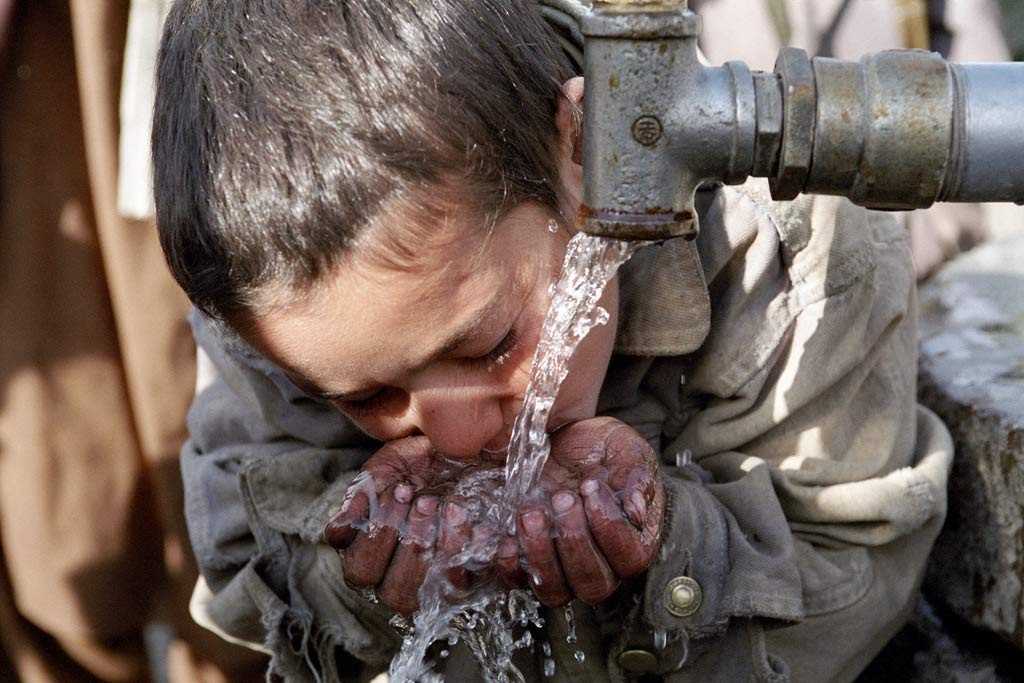 A new study found worrying reports that water scarcity affects 4 billion people between one and two months per year, while it’s a year-round problem for millions of them. Out of the 4 billion people, 2 billion of them live in India and China The numbers also include around 120 million people living in the […]