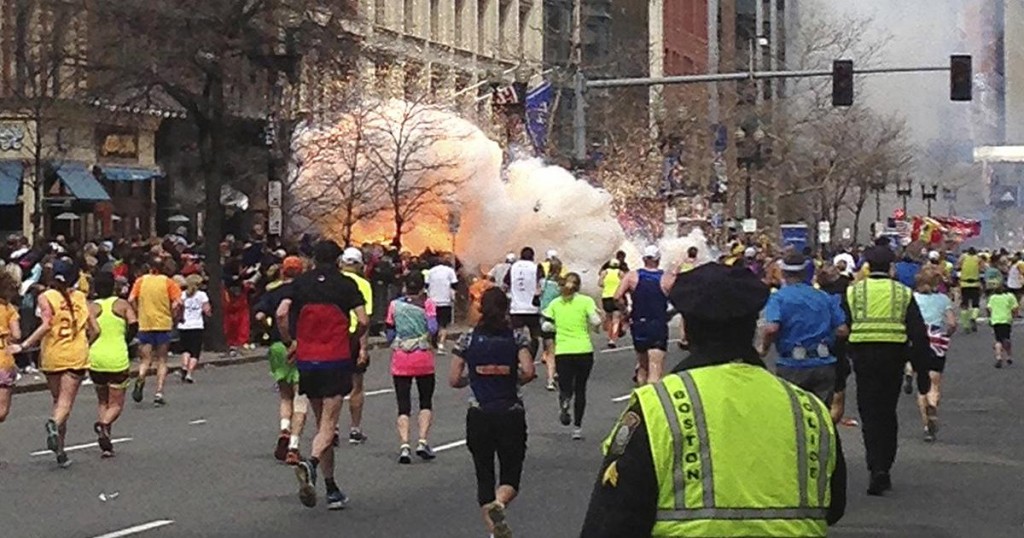 New evidence continues to be presented with each passing day in the trial of ethnic Chechen Dzokhar Tsarnaev, as prosecution is trying to secure a death penalty sentence for his involvement in 2013’s detonation of three pressure cooker bombs during the Boston Marathon. Jurors were shown remnants of Tsarnaev’s backpack, allegedly used to carry and […]