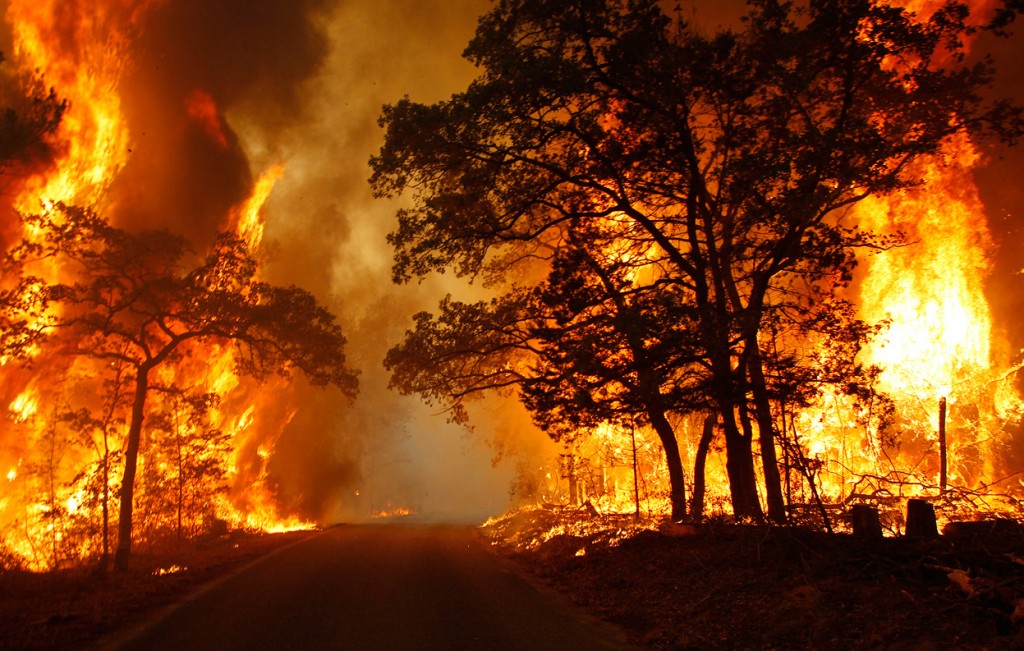 Conditions are not improving, and droughts are more damaging to forests than thought before, according to a new study which gathered a number of 77 scientists and experts in the field. Since 2010, ten states reported record-breaking wildfires The forests are reaching their “tipping point” due to droughts and climate change “Fire seasons” are now […]