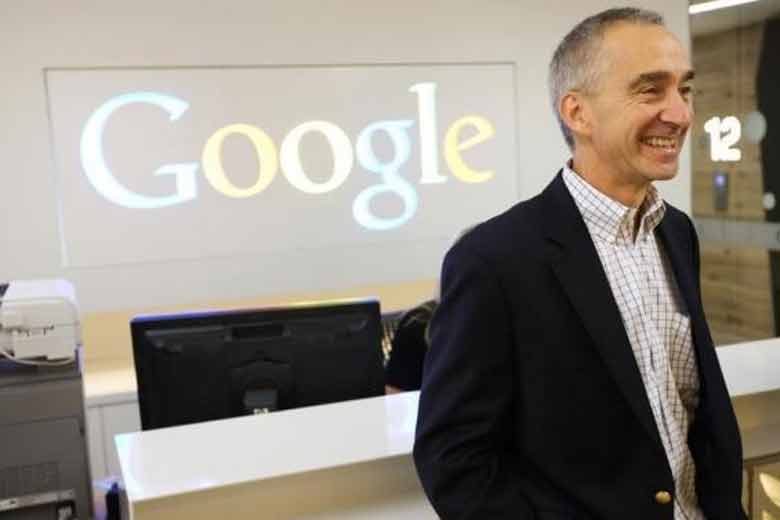 Google’s chief financial officer Patrick Pichette is set to retire after almost seven years on the job, as was disclosed by a Tuesday security filling by the Silicon Valley giant, and later in a Google+ statement by the CFO himself. Aged 52, Pichette, who had joined Google doing the harsh 2008 financial crisis, explained his […]