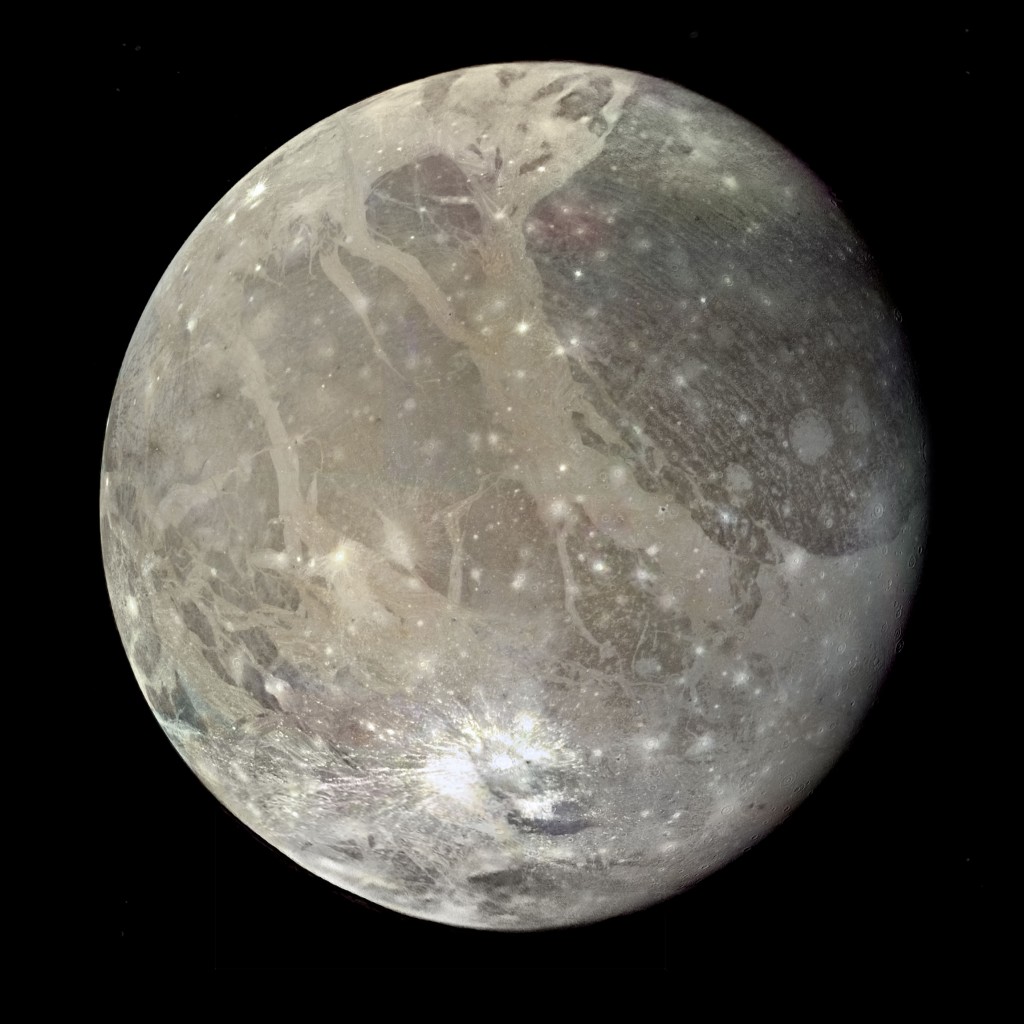 Scientists using a Hubble telescope have discovered the Jupiter’s largest natural satellite, Ganymede, has an ocean buried beneath its icy surface that could harbor more water than our entire planet. The discovery, which has been theorized for a long time, was made after observing movements of Ganymede’s aurora – shafts of light created by its […]