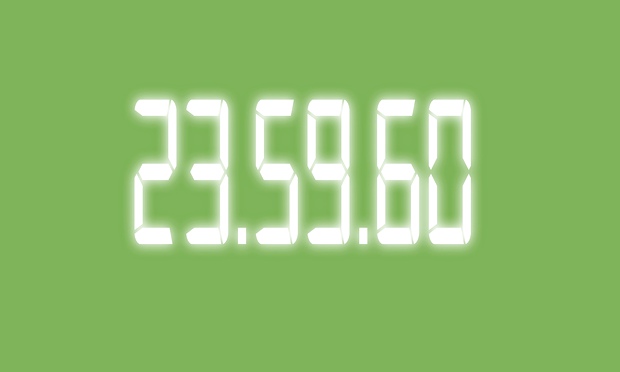 The year 2015 will be longer by one second. Software companies are getting ready for glitches after the Paris Observatory announced that a second will be added in 2015.On June 30, dials will read 11:59:60 as clocks will hold back a second to allow the Earth’s rotation to catch up with the more accurate atomic […]