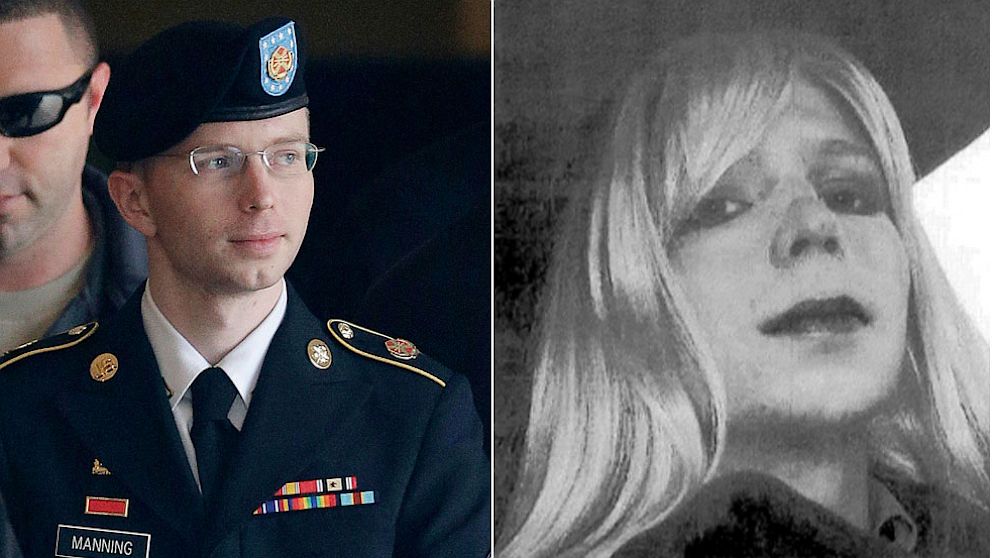 Chelsea Manning, the former intelligence analyst who was convicted of espionage because she sent classified documents to the WikiLeaks website, has been approved to receive gender reassignment. She is currently serving a 35-year prison sentence for her deed. She is formerly known as Bradley Manning and was once believed to be male until she said in August 2013, one day […]