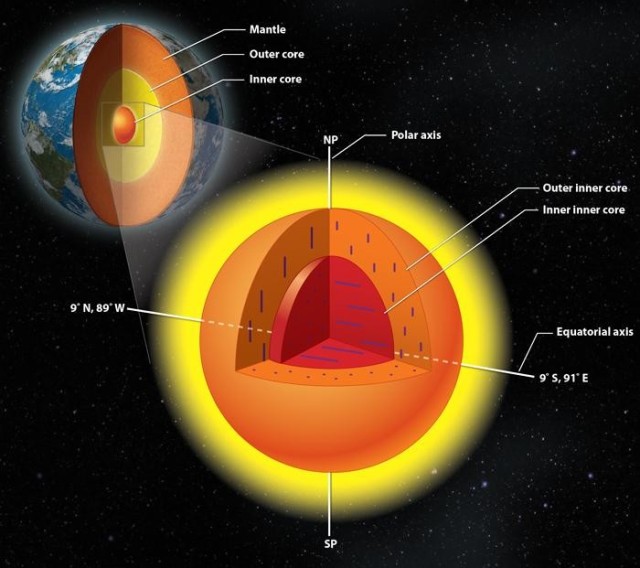 Following clues left by the seismic waves, a team of scientists from China and the United States revealed that there’s a smaller inner core within the Earth’s actual core. So the theory according to which the Earth has four layers: the crust, the mantle, the outer core and the inner core has been in-firmed. “The inner core can […]