The elections are coming and there are a lot of issues that must be solved before. According to a Computer Science professor, the voting machines from South Caroline are vulnerable to hackers. This happens because the system is online. FBI already said that some Russian hackers tried to enter in the voter registration systems in […] 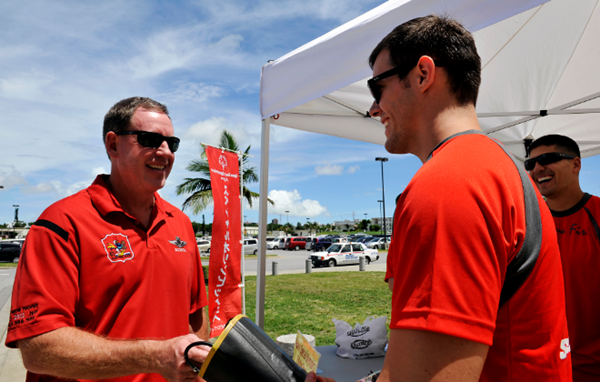 Firefighters are heroes even in their free time. Every year they have this tradition called The “Fill the Boot” campaign. Firefighters across the U.S. participate in this event to raise money for people who struggle with Muscular Dystrophy Association. They managed to raise 25,5 million dollars last year, which we have to say is […] 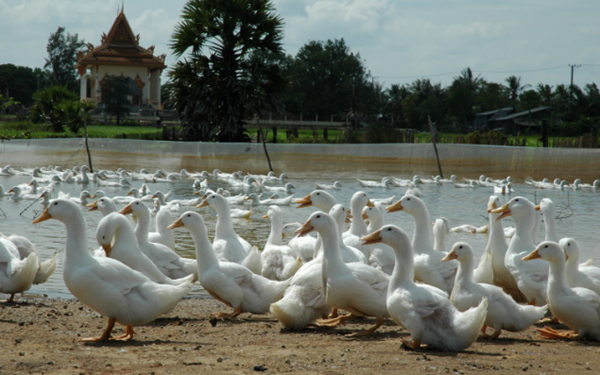 There are a lot of threats at the moment, such as the Zika Virus and the Avian flu. A lethal form of avian flu was discovered in a wild duck in Alaska. The authorities fear the virus might return after it has not been spotted for more than a year. A new case of avian […] 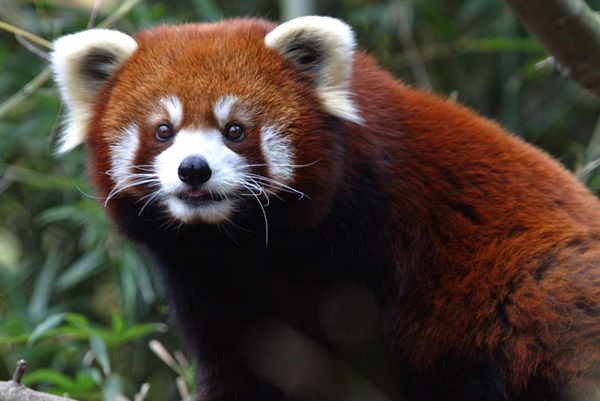 Endangered species seem to be the last problem authorities have these days. We know that there are a lot of events happening,  but someone should really be aware that so many animals are in danger. A species waits to be protected by the law for at least 12 years, which is much longer than what […] 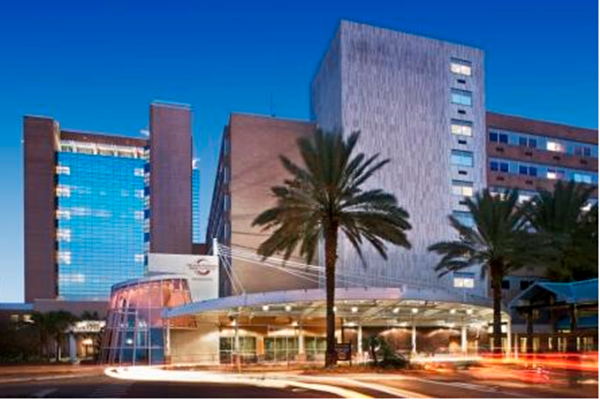 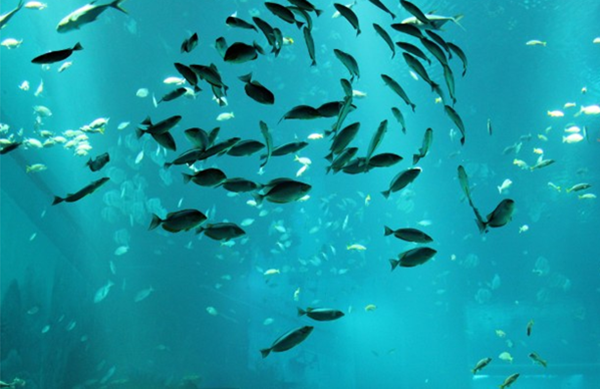 Thousands of dead fish washed in New Jersey due to a major fish kill. At first, the authorities did not know what it was, but they discovered when they were closer.  The fish died because there was not enough oxygen in the water for them. At the moment, a New Jersey marina is trying to […] 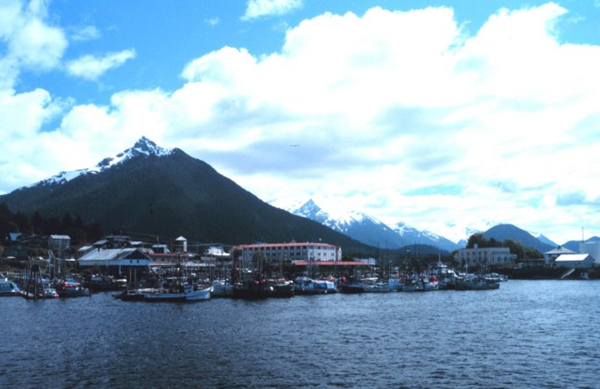 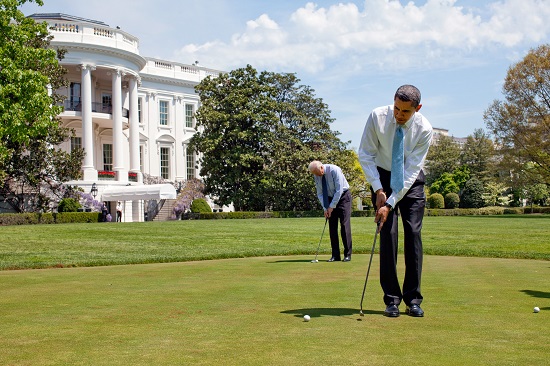 On Aug. 19, GOP presidential nominee Donald Trump along with Indiana Gov. Mike Spence flew to Greenwell Springs in flood-stricken Louisiana, to tour the badly hit area by what is now considered the worst natural disaster in America over the last four years. Trump met with local authorities and residents at a local church where he put his autograph on […] 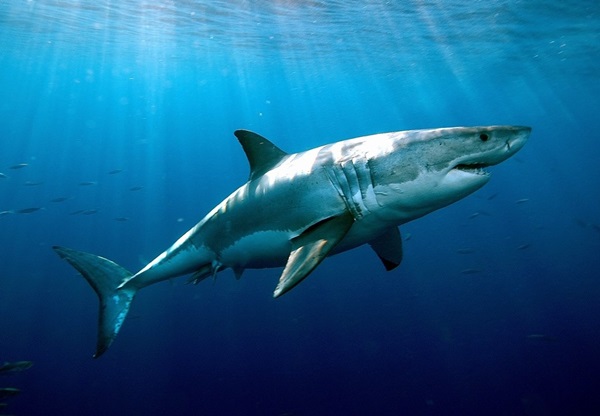